5 UNIQUE WEDDING TRADITIONS ACROSS THE WORLD 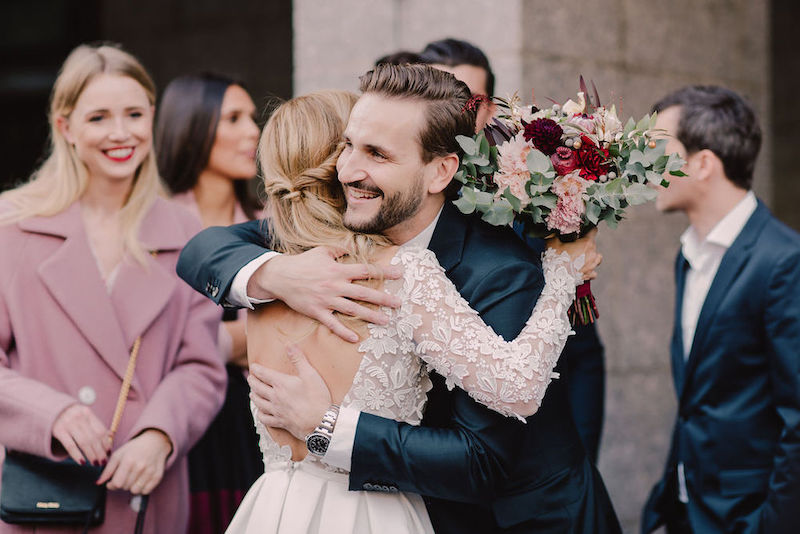 No matter the religion or culture, all corners of the world have beautiful traditions when celebrating love .

Here at Make it Happen BCN , we love the beauty and diversity presented in cultural and religious wedding ceremonies across the world.

We explore five incredible and unique traditions which feature at weddings in different parts of the world. We hope you enjoy reading about the wedding traditions of other cultures! If you are planning a destination wedding in Spain and would like to include local customs, discover how to include Spanish wedding traditions on your wedding day with our guide.

There is much more to each one of the traditions featured and each culture mentioned. If we could, we would love to share and celebrate each one individually, but for this blog, we will be revealing smaller, interesting snippets of wedding traditions from across the globe ! 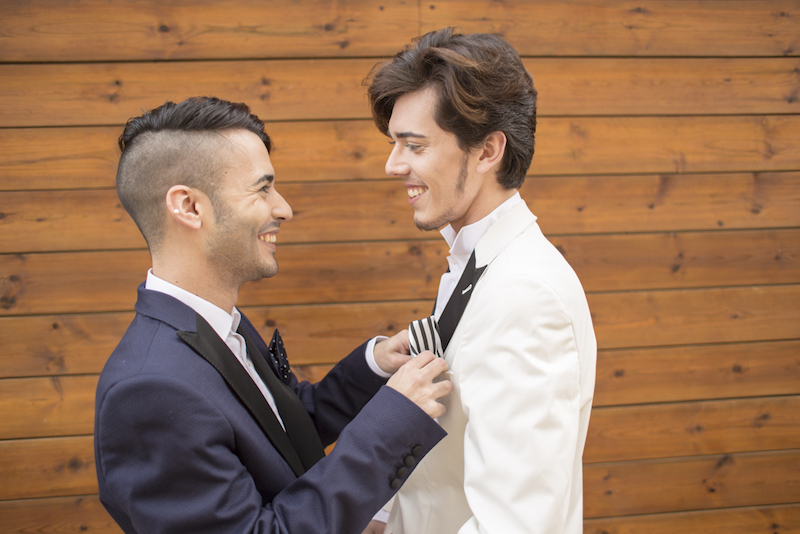 This wedding tradition occurs all over the world , varying slightly between countries and cultures. Those countries who are known to celebrate the money dance within their culture include:

There are variations of the money dance across the world. For example, in Ukraine , money is pinned to the bride’s dress. However, in the Philippines , men will line up to dance with the bride to pin money to her, and vice versa for the groom with female guests.

In Hungary , there is a different protocol entirely, and the bride’s shoe is placed in the middle of the dance floor and handed around for guests to fill with money.

The representation of the money dance varies between countries and traditions. Still, in general, the money is usually offered as a present of financial support for the bride and groom to begin their life together. It is thought the money dance originated from Poland in the early 20th century.

Translated as ‘ to respectfully offer tea ‘, the tea ceremony in Chinese weddings has an extensive history within the culture and is an essential aspect of traditional Chinese marriage. It is regarded as the formal introduction of the bride and groom to their respective families and shows a sign of respect.

The ceremony has changed over the centuries, and it is now standard practice for couples to provide the tea ceremony for both families at the same time instead of two special ceremonies for the separate families.

After the tea has been served to both families, the parents present red envelopes of money and, in some cases, gold jewelery. Blessings and exchanges of love and support are also shared during the ceremony. 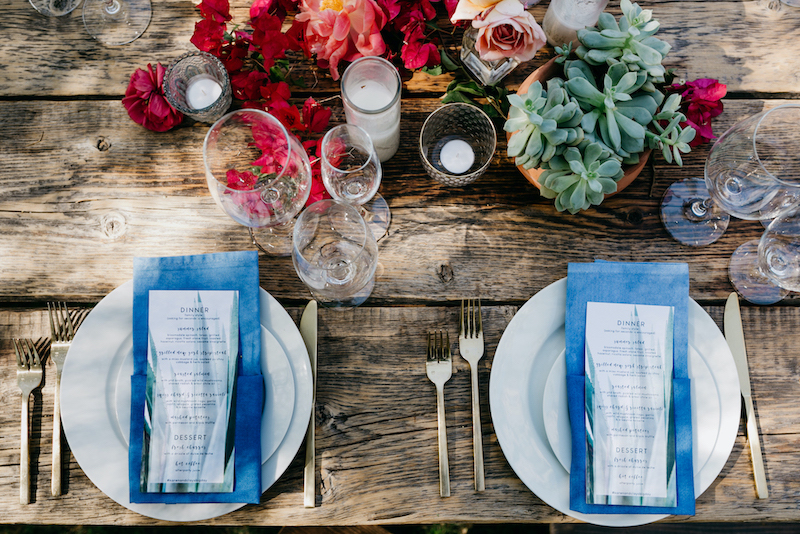 In Germany , polterabend (plate smashing) is a custom that traditionally occurred in the evening before the wedding day. However, more recently, the porcelain is often broken on the day of the wedding instead .

Guests take to the home of usually the bride and break all-porcelain objects in sight . Glass is prohibited from the plate smashing because it represents happiness .

The reason behind polterabend is to attract good luck as well as encouraging teamwork between the couple. The couple is supposed to clear up the mess together and demonstrate good co-operation. It symbolizes the challenges of married life, which can be overcome together.

In South Korea , the groom must endure falaka, which is the act of having his feet beaten , before the end of his wedding night. It may sound intense, but it is a light-hearted gesture which aims to make people laugh as opposed to being uncomfortable.

The tradition is believed to indicate the strength of a groom as well as to question his knowledge . The groom’s shoes and socks are removed, and his groomsmen and family members take a cane, stick or a dried fish to his feet while asking questions .

Huancayo in the center of Cordillera of the Andes is well known for its wedding celebrations throughout Peru.

A central aspect of the wedding ceremony is lavish gift-giving to the bride and groom, also known as Palpa .

After lunch is served, the gift-giving commences. Family and friends of the bride and groom approach the newlyweds doing the traditional huayno dance as they offer their gifts.

The ceremony is affluent, and it is not uncommon that the couple is given expensive presents such as cars and furniture. Depending on the creativity of the guest, money is presented in extravagant forms, such as money necklaces and trees.

For some, the custom is a competition for the best present, and in return, the bride and groom gift beer. 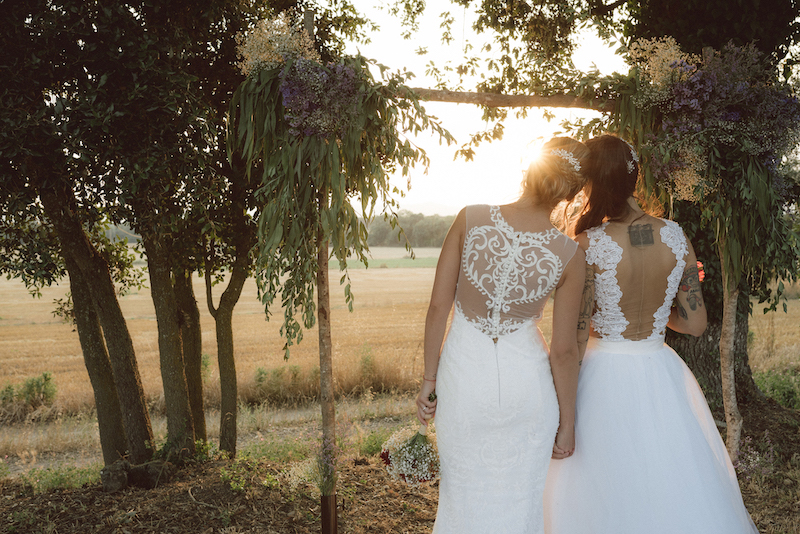 Which wedding practices are unique to you and your culture? Why not share them with us on our social media channels; we would love to hear more about them!

An interfaith wedding ceremony that combines the traditions of different religions and cultures is a truly unique and beautiful experience for all involved.

If you are considering planning a destination wedding or elopement in Spain, Make It Happen BCN are here to help. A dedicated and experienced wedding and events planning service based in Barcelona. Talk to me! Follow us on Instagram for more inspiration every week. 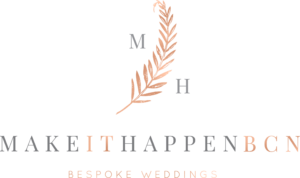